Will it save more lives than those it will take through poverty? 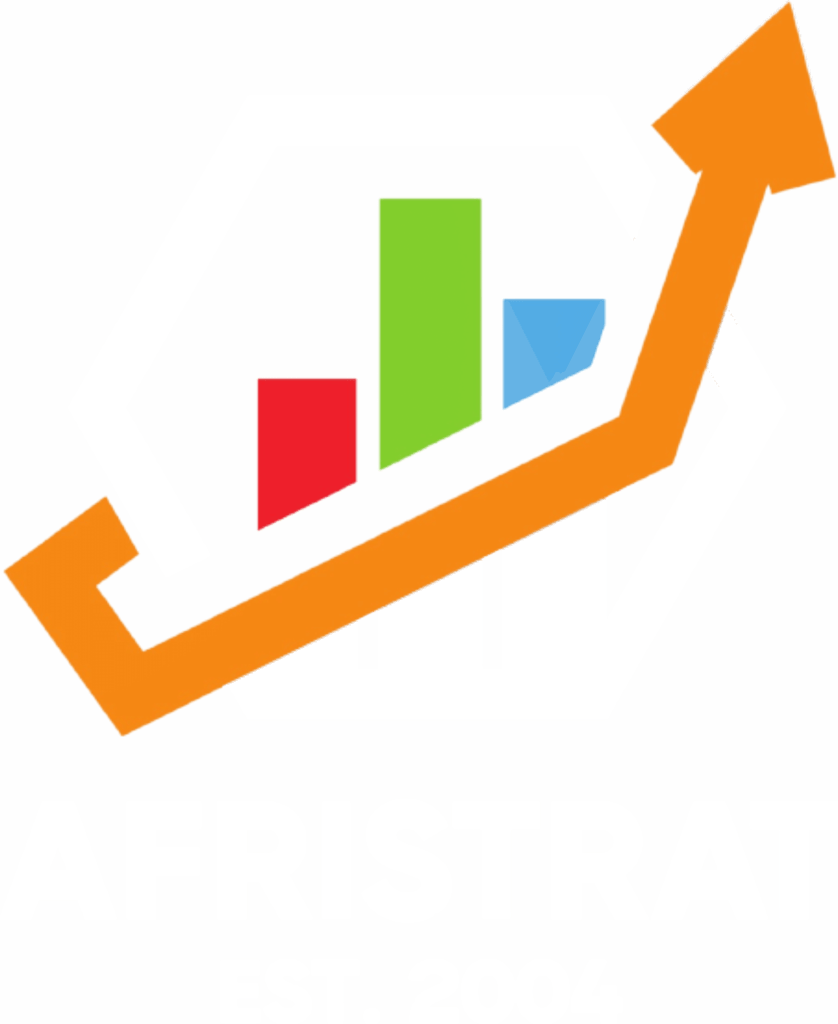 AfriStrat – for all your financial and accounting needs – personal or business 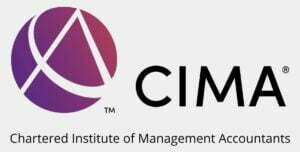